A world class vocalist with a rare contralto range. Porter has been on a total of 14-album releases, including her latest, Radio Theatre where she penned seven original tracks. An album featuring multi-platinum trumpeter, Steve Madaio.

Stephanie has shared stages with performers including, Ernestine Anderson, Michael McDonald and Chaka Khan.  She has performed with The Steve Miller Band in concert, and was an early member of Hit Explosion during the 90's, a popular dance band, booked regularly at Portland's, Crystal Ballroom, The Seattle ShowBox, Fenix Underground, Kingdome and Key Arena.

A long-gigging jazz singer, Porter has toured and performed across the US and Europe, preferring to remain an independent recording artist, based in Seattle.  Singing in just about every club, festival, arena and theater in the PNW.   She has notably been selected as a IndieMusic.com's "Top 25 Best and Brightest Musical Artists", with recordings charting at #2 and #9, recognized by the International Association of Independent Recording Artists.

Porter is true to the songs she sings, always honest with the audience listening and enveloped in creativity with her band.  KNKX, Nick Morrison described her as a favorite not only among jazz listeners, but among jazz musicians as well.

Stephanie Porter was born in Seattle, WA, a Garfield High School Alumni.  A third-generation music professional Seattle.  Ms. Porter's Sicilian Grandfather, Pietro Carrabba arrived in Washington in 1909, after arriving in New York. He arrived to perform with the Wagner's Band at the Alaska-Yukon-Pacific Exposition.  Pietro a revered Maestro was a talented band leader and educator.  He held concerts along the West Coast throughout his lifetime. 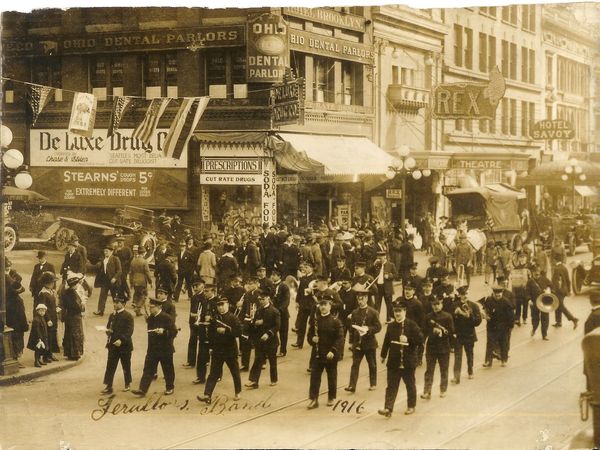 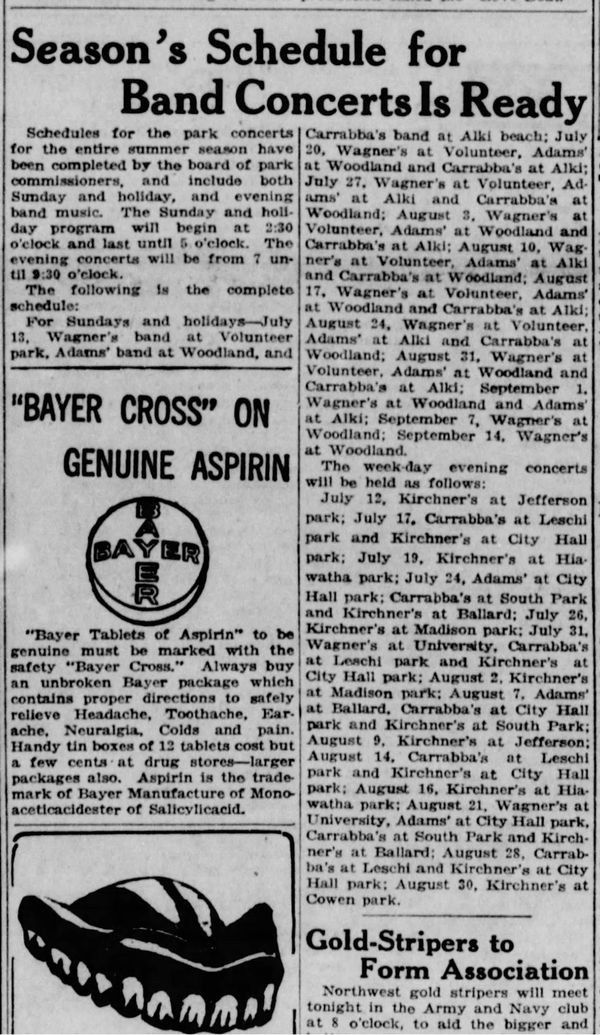 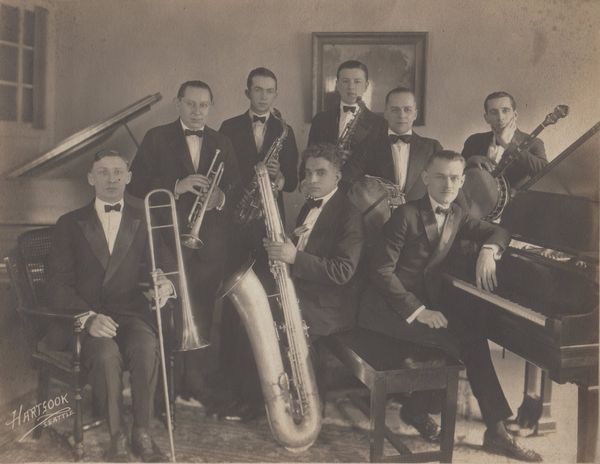 In 1916, Pietro Carrabba was formally commissioned to organize and instruct a band for Camp Lewis's opening. Serving with the 1st contingent during WWI.  Pictured below returning from France. 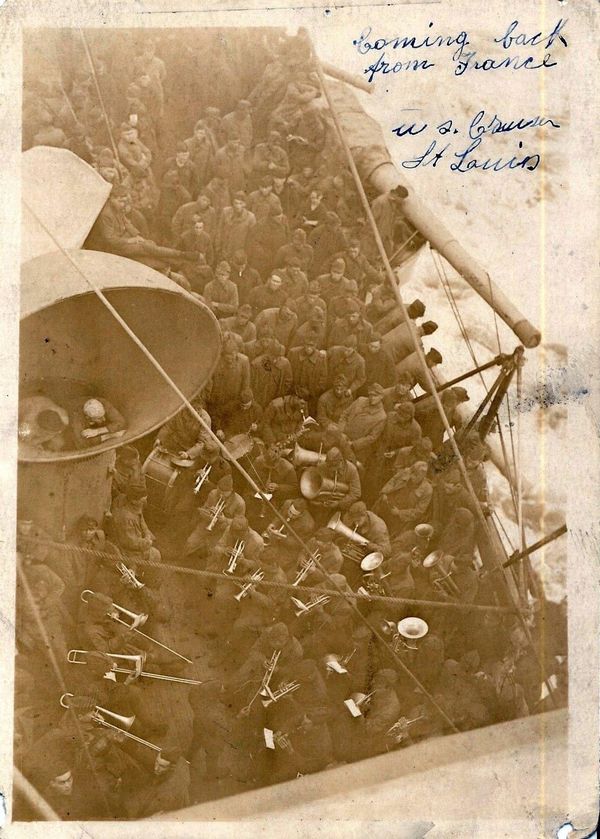 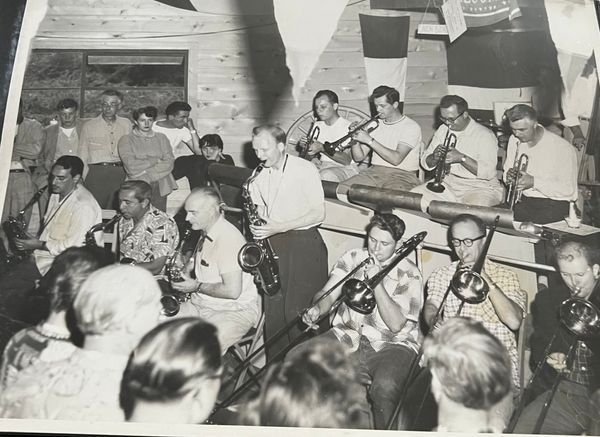 The Carrabba Family was kindly included in Seattle Music History books "Before Seattle Rocked" "and "Jackson Street After Hours". Photo below includes Sal Carrabba on Baritone Sax at Seattle’s “Show Box” in 1952. 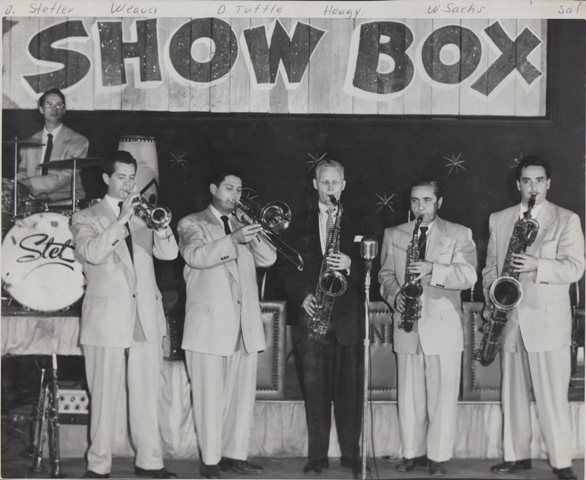 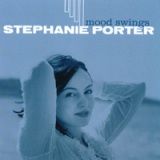 Second release “How Deep is the Ocean”, is a brilliant showcase of her amazing talent as a vocalist, supported by a brilliant trio with pianist-composer Zyah Ahmonuel, bassist Dan O’Brien, and drummer Steve Yusen.  Love for sale reached #1 on the independent jazz charts and was selected for Indie-music Magazine Top 25 Songs For 2011 with others reaching the top 10. 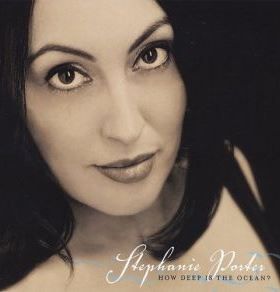 Third release, “Radio Theatre” blends her lush vocals with intriguing rhythms, inviting the listener to join her on a journey through longing, love and loss.  Two tracks on the album feature renowned trumpeter Steve Madaio, known for his countless recordings with Stevie Wonder, John Lennon, Bonnie Raitt and too many to name.  Radio Theatre fuses a sublimely fresh collection of original tracks and well-known standards. 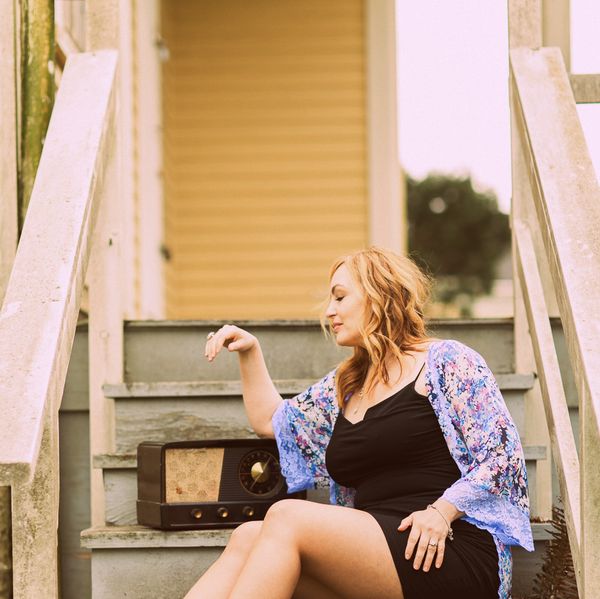